CAEH19 Day One: ‘Homelessness can and will end in Canada’

Homelessness is a problem with a solution—that’s why we’re in Edmonton for the 2019 National Conference on Ending Homelessness. Since 2009, Edmonton has halved its homeless population numbers and housed nearly 10,000 people. Ending homelessness isn’t just possible, it’s happening. 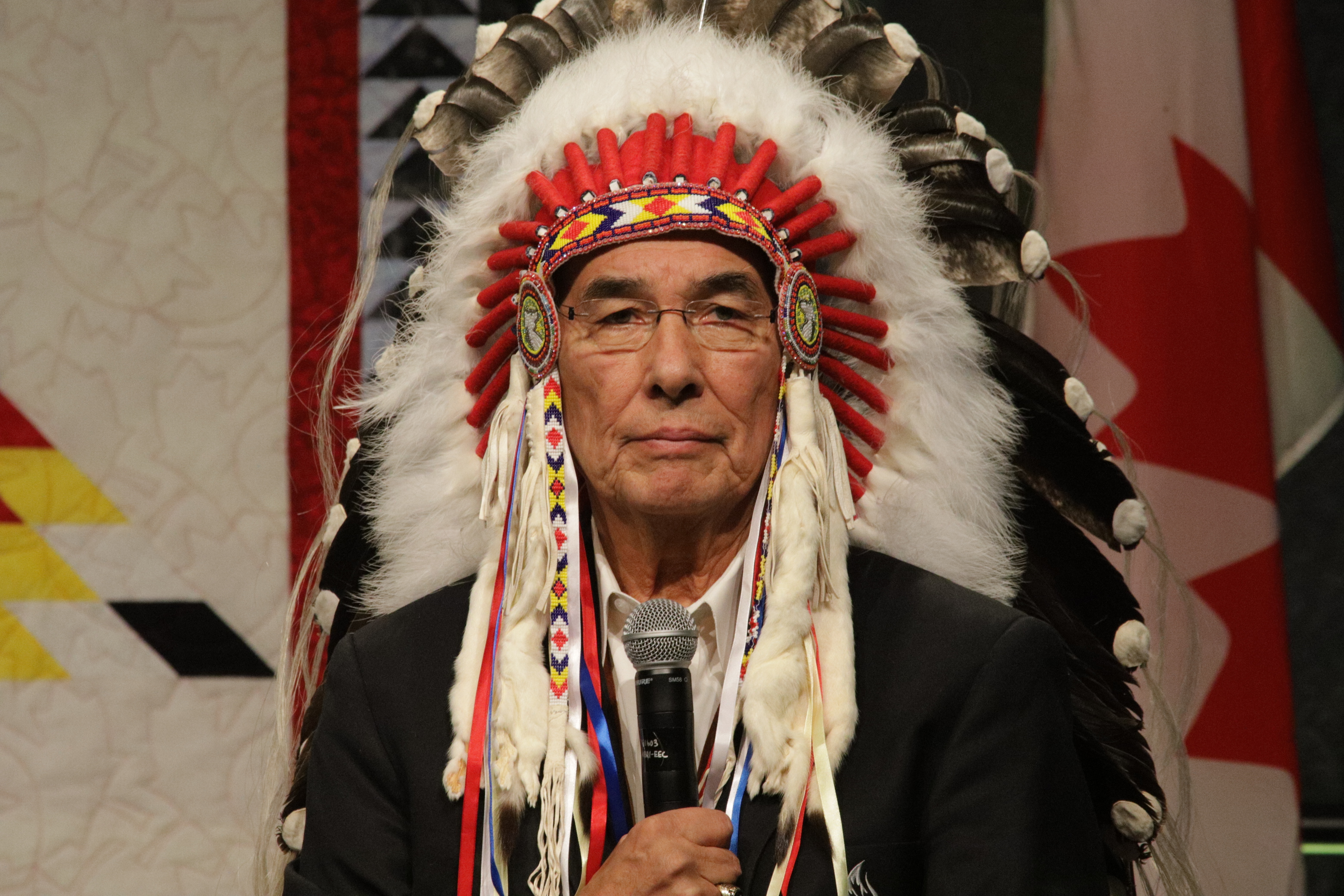 The 7th annual National Conference on Ending Homelessness is putting a national spotlight on Edmonton’s significant strides in lifting people out of homelessness.

Edmonton’s leadership in reducing homelessness provides both a model and inspiration for communities across Canada—that’s why the city was selected to host the conference from November 4th to 6th with 1,500 participants coming from across Canada. The city was one of the first in Canada to focus on ending homelessness, and since 2009 it’s reduced 43% of its overall homeless numbers and an additional 15% of its chronic homeless population since January 2019.

Over 235,000 Canadians will experience homelessness this year and 1.7 million people are living in core housing need. Homelessness for a long-time has been perceived as a growing and intractable problem but communities like Edmonton are proving otherwise.

“There is still more to do, but Edmonton is proving what everyone here believes to be true – that homelessness can and will end,” says Tim Richter, Canadian Alliance to End Homelessness. “We are meeting here now at a time of great hope, great promise and achievement at a scale that few of us would have dared to dream possible even five years ago.”

Canada now has a legislated right to housing, a national housing strategy, new housing being built across the country and communities rapidly transforming their responses to homelessness and reversing the lethal trajectory of homelessness.

Dr. Littlechild shared a story about his uncle who was shot three times and survived fighting in the Second World War. He died homeless because residential school was the fight he couldn’t survive. 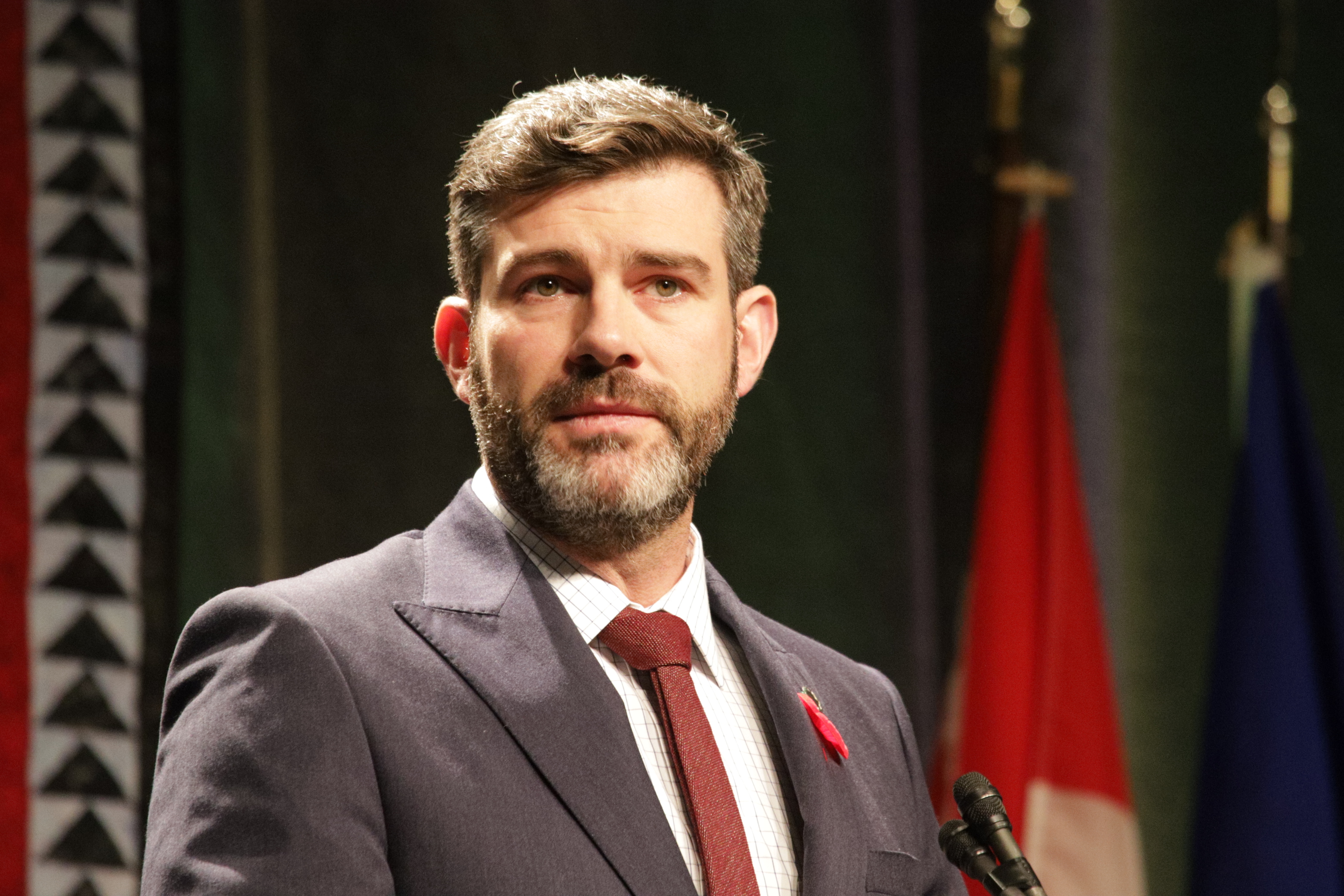 Mayor Don Iveson talked about Edmonton’s success in cutting homelessness by half since 2009—from 3,200 to 1,600 people experiencing homelessness. “Homelessness is a choice: do we choose to allow homeless to persist or do we solve it? It is a matter of will,” says Mayor Iveson.

Our lunch keynote was delivered by Dr. Eileen de Villa, Medical Health Officer of the City of Toronto. She spoke truth to power about the overdose crisis where “too many people are dying and these deaths are preventable.” About 1 life is lost every two hours to poisoned opioids.

“People who use drugs are not the enemy—they’re part of our society,” Dr. de Villa says. “Fundamentally we will do better in the face of this crisis if we drop some of the arbitrary moral distinctions that we make. Drugs are drugs they have been with us forever and they always will be. Rationalizing which one are good and which ones are bad is simply not productive.”

Dr. de Villa says that the opioid poisoning crisis is a health issue, not a criminal issue. 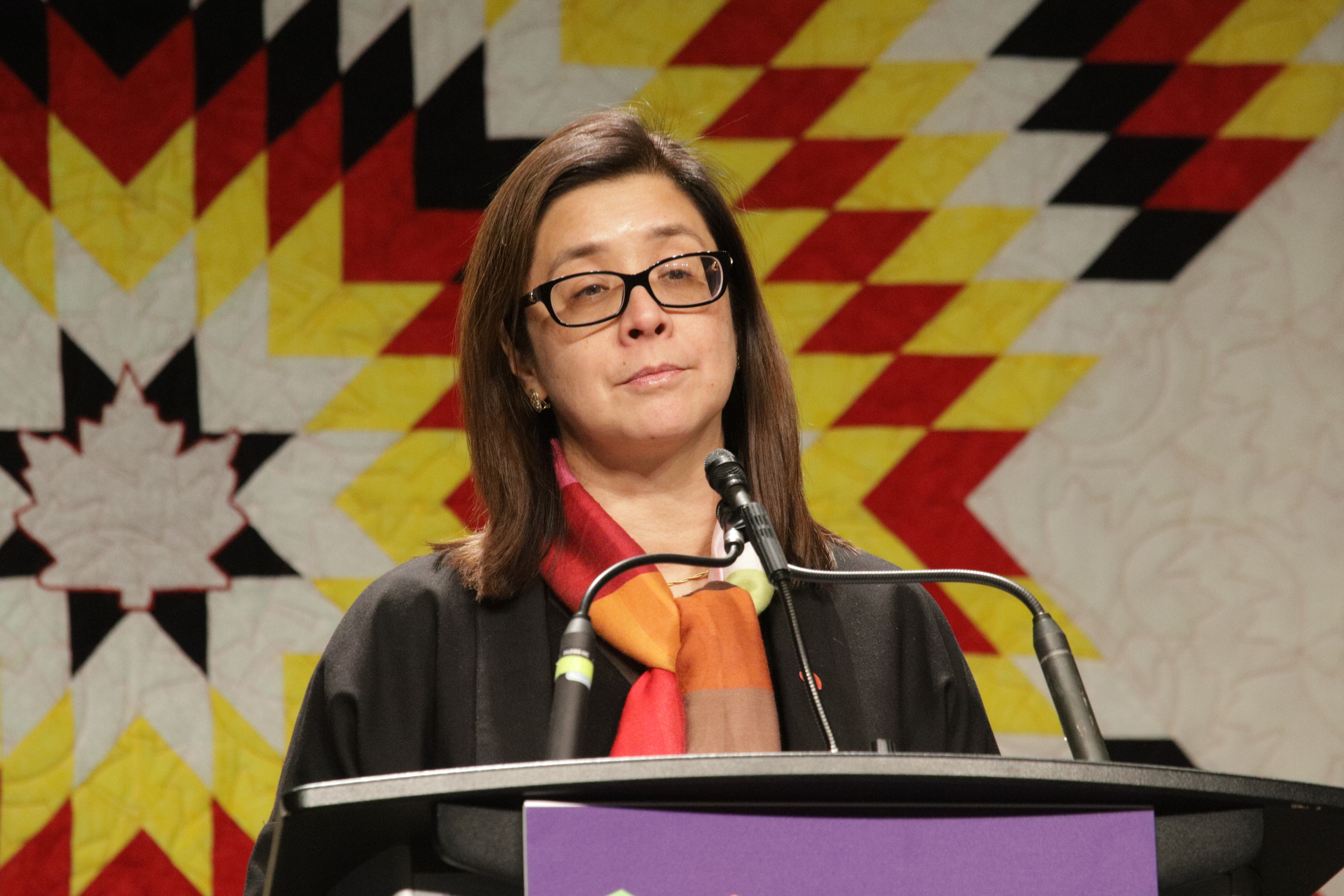 “Let’s change our drug laws to reflect the fact that substance use is a health issue and not a criminal issue,” she says.

The 2019 National Conference on Ending Homelessness is about taking action to end homelessness. With 1,500 participants this year—the most in any of the six previous years—is just a small part of a larger alliance. The alliance is rich and strong in its diversity. There are frontline workers, politicians, advocates, policy makers, doctors, Elders, Knowledge Keepers, Traditional People, researchers, academics, community leaders and over 150 people with lived experience of homelessness.

“Alliances can change the world because they combine the skill, effort, wisdom, energy, passion and strength of their members, and those members reinforce and support each other,” says Tim.

“The work of ending homelessness can be challenging, hard and often isolating,” he adds. “This conference is an opportunity for you to recharge your batteries, be supported by your peers, learn from world leading experts and be inspired by those we serve.”

#CAEH19 will be begin bright and early on Day Two with a Sunrise Ceremony at 7:30 am MT and two incredible keynote speakers (Dan Heath and Cindy Blackstock).

PREV
Canadian Network for the Health and Housing of the Homeless launches
NEXT
CAEH19 Day Two: Building equitable systems to end homelessness