The CAEH joins peers in the housing sector to host a special national debate focusing on housing and homelessness on October 6 in Ottawa that will also be broadcast on CPAC. 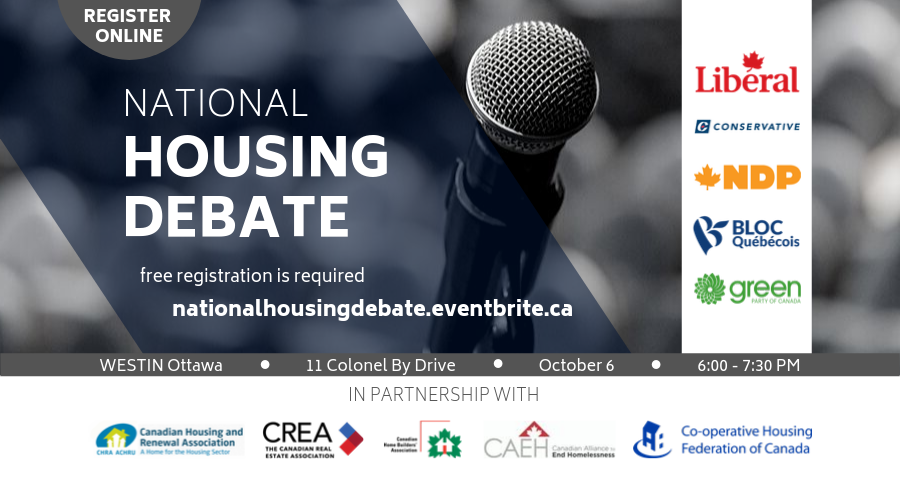 Five national associations have joined forces to organize a “National Housing Debate” taking place Sunday, October 6 from 6 – 7:30pm EST at the Westin Hotel in Ottawa.  The following participants have agreed to represent their respective political parties:

The debate will be moderated by Canadian Press journalist Jordan Press, Toronto Star journalist Heather Scoffield and La Presse journalist Joel-Denis Bellevance. It will cover a wide range of issues related to housing and homelessness in Canada.  The Debate will feature a number of questions from the moderators, as well as several questions from a live audience.

People in Ottawa can register for free and attend this Debate in person. Visit the event registration page by clicking here. The Debate will be live-streamed by CPAC. 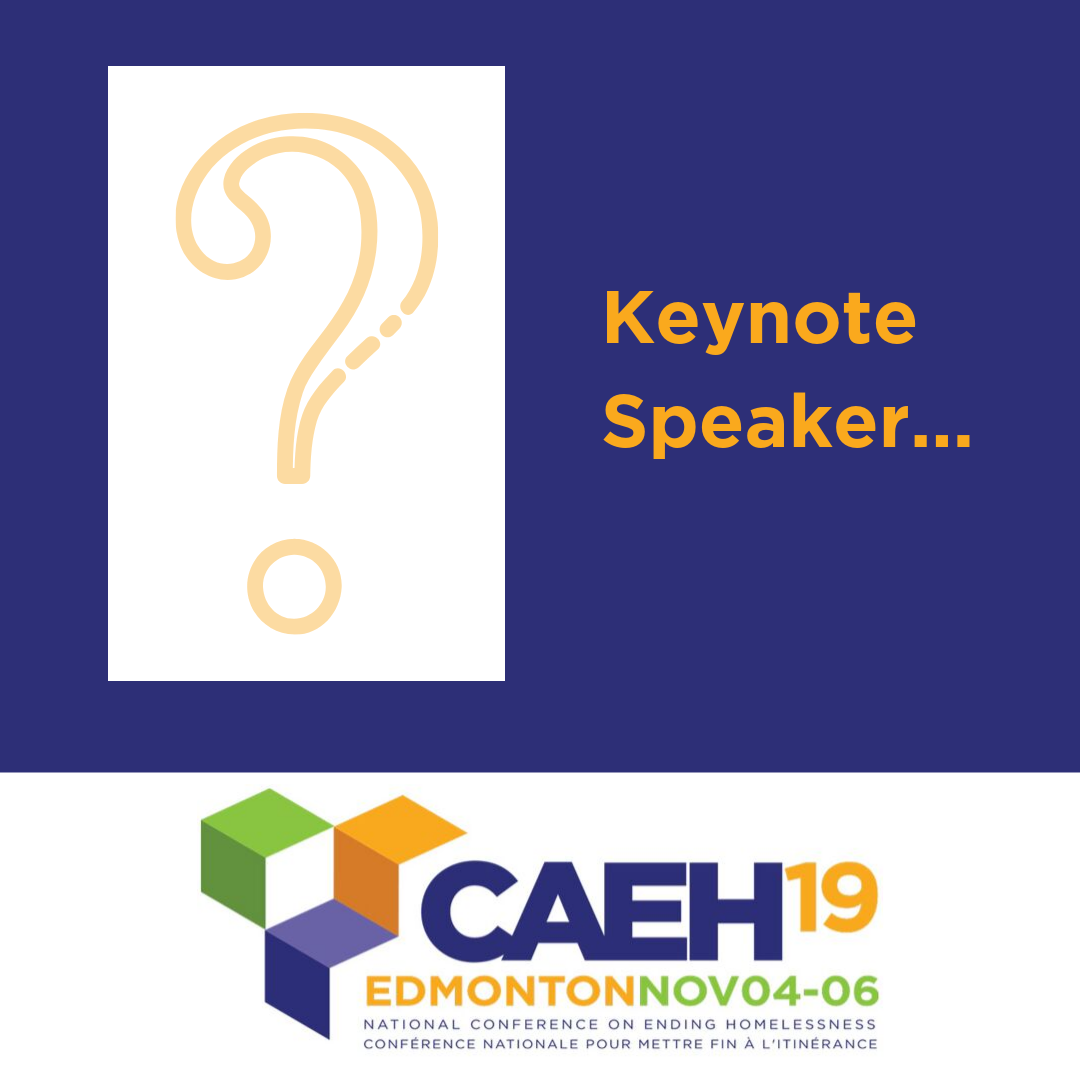 Don’t miss it, we’ll be announcing the first of our six keynote speakers for the 2019 National Conference on Ending Homelessness in Edmonton from Nov. 4-6.

This year’s conference is proving to be our brightest one yet with a record 84 sessions across 10 streams, an exclusive screening of the documentary film PUSH, special book signings and six incredible keynote speakers we can barely wait to announce.