What Budget 2021 means for ending homelessness 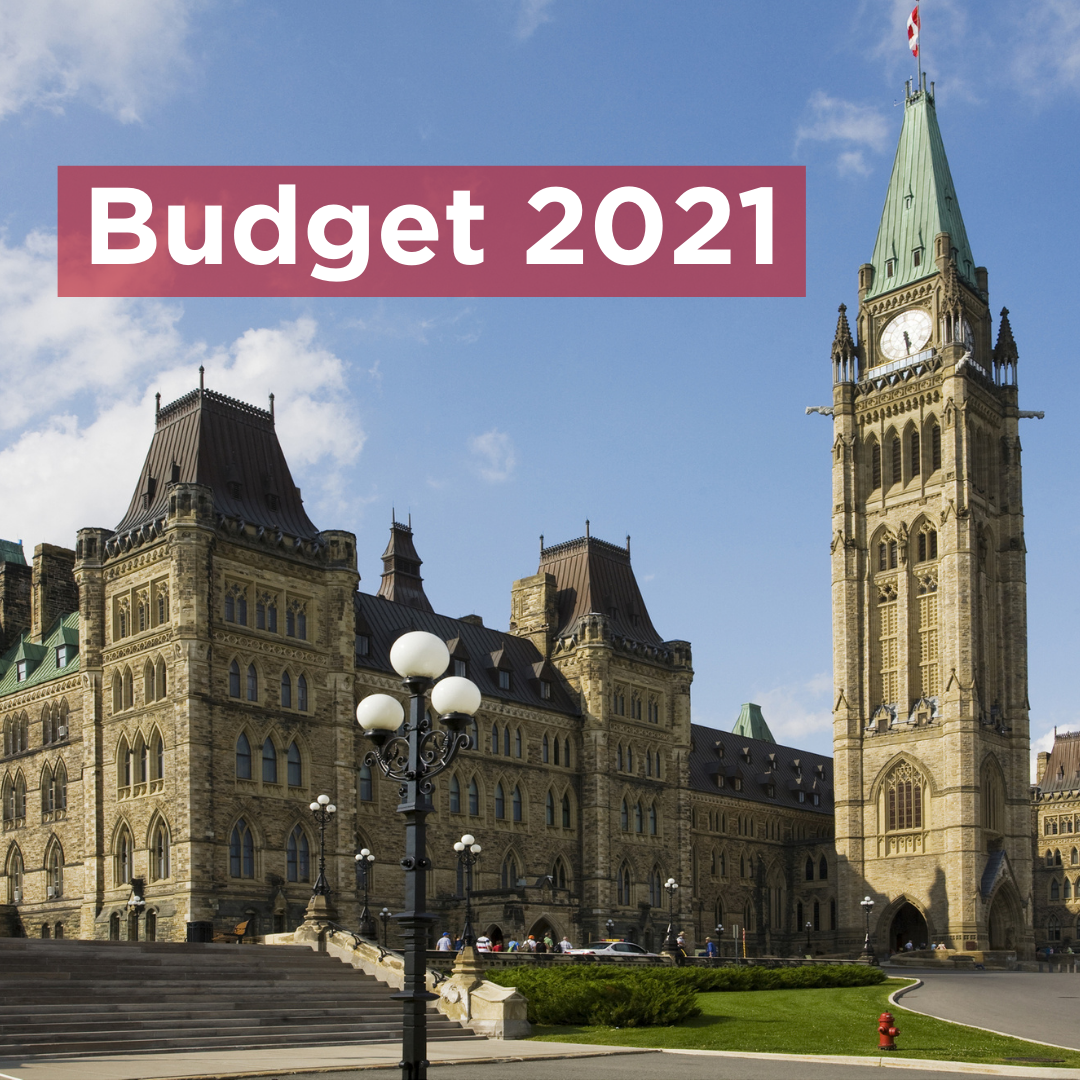 Canadians have been suffering under the man-made disaster of mass homelessness for over 30 years. Homelessness has touched over 36% of Canadians including an estimated 1.6 million who have personally experienced it. The pandemic has disproportionately impacted people experiencing homelessness, compounded Canada’s lethal overdose crisis, and as I write this, the third wave of the pandemic is mercilessly tearing through shelters, encampments and low-income, racialized and female-led households.

In that context, the federal government announced their long-awaited budget Monday. The budget contains some important new investments in housing and homelessness, building on the National Housing Strategy. While Budget 2021 does not go far enough or fast enough, taken together with the National Housing Strategy, it does make some important progress toward ending homelessness.

Here are 10 highlights about housing and homelessness measures contained in the budget with thoughts on how Canada can get closer to ending homelessness.

Monday’s budget builds on the National Housing Strategy and takes some important steps toward ending homelessness, but it does not go far enough. Measures in the budget will surely lift thousands out of homelessness but will leave too many behind for too long.

The CAEH and our partners will continue to work with the federal government to close the gaps in the National Housing Strategy and end homelessness in Canada, once and for all.

To the people we serve – those of you who are grappling with the indignity, danger, stress and trauma of homelessness – I wish we had homes for all of you today, but we don’t. What we do have is the resolve to get there as fast as we can. And we won’t stop until we do.

PREV
Bright Spot: Guelph-Wellington reduces chronic youth homelessness 43% during the pandemic
NEXT
Bright Spot: Yes! In My Backyard campaign rises up against NIMBYism